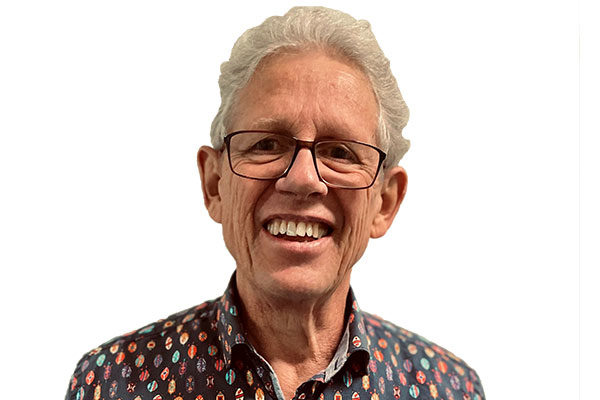 Paediatric Gastroenterologist and Hepatologist
Dr O’Loughlin graduated from Sydney University medical school in 1977 and undertook his paediatric training at the Royal Alexandra Hospital for Children in Camperdown and a Gastrointestinal fellowship in Calgary, Canada. He has practised as a paediatric gastroenterologist since 1986 at Camperdown (1986-1990 as Senior Lecturer in the University Dept of Paediatrics), John Hunter Hospital Newcastle (1991-5 where he was the first staff specialist in paediatric gastroenterology) and The Children’s Hospital at Westmead (1995-present).